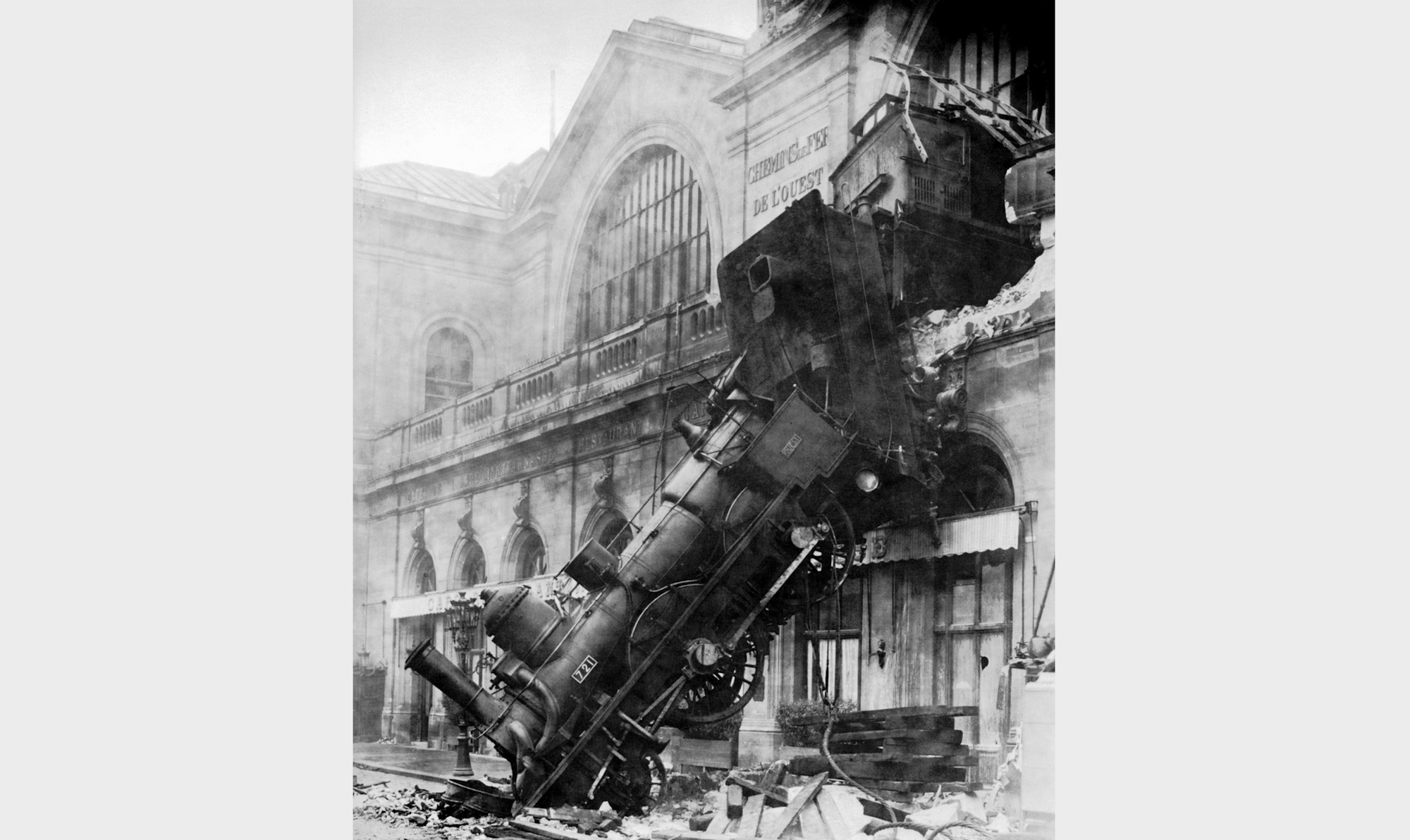 Sooo about that time your city said your data was safe...

City officials in a Los Angeles suburb are eating their words.

After a DoppelPaymer Ransomware attack last month, Torrance city prematurely announced that no data was lost in the attack.

The attackers stole as much as 200 GB of sensitive data on residents and city financial records.

The hackers are now asking Torrance officials for payment of 100 bitcoin — or roughly $680,000.

As the city works to clean up this mess, residents are left on their own to protect their identities and accounts.

If you're a Torrance resident, your initial steps should include:

And if you're a city manager, it's time to implement Fully Automated Security Awareness Training to protect your team and your residents.
Your next step is easy! Start here!