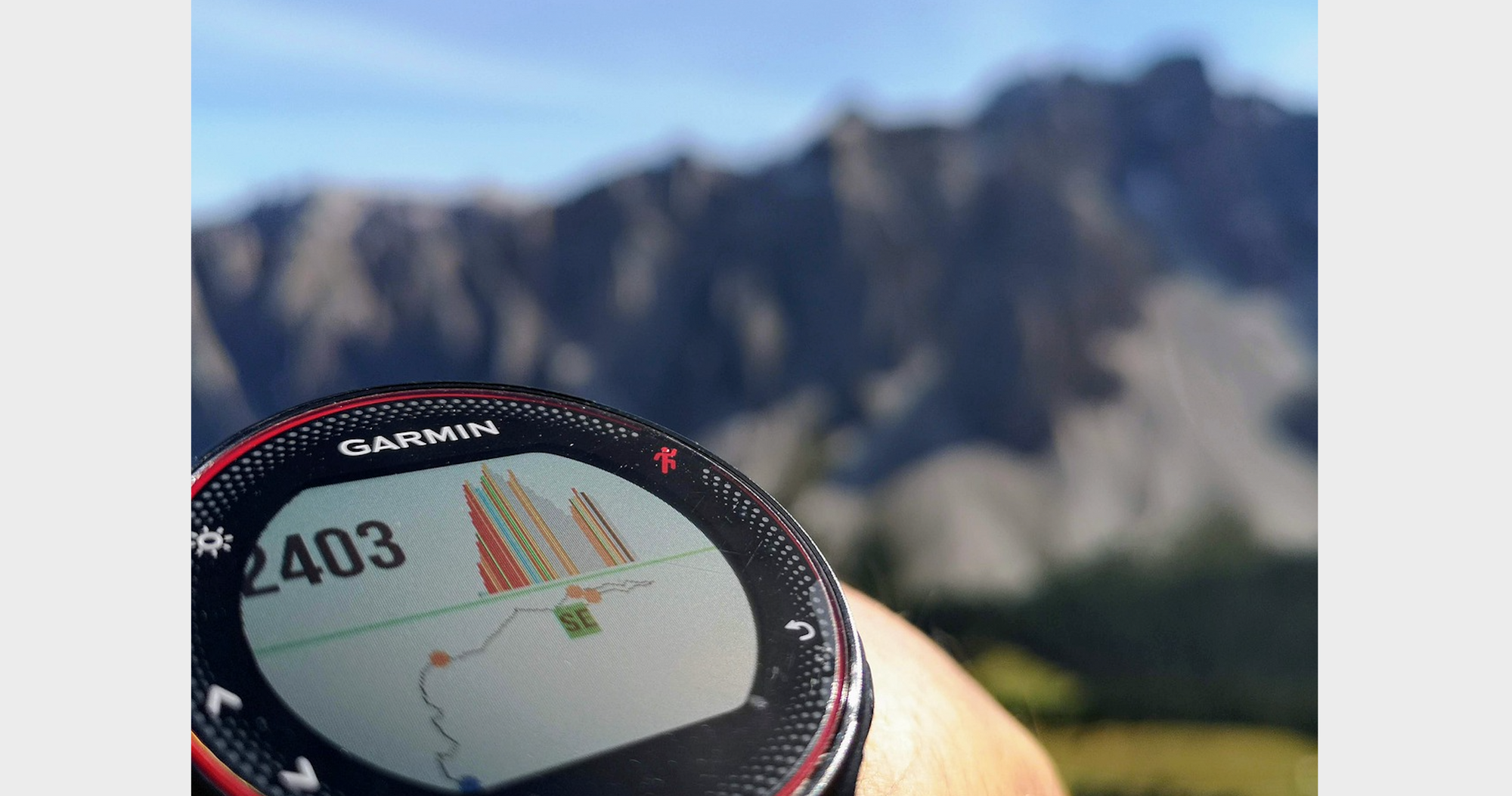 After a recent Ransomware attack at the smartwatch maker, runners and cyclists around the world lost access their exercise data.

All this after WastedLocker Ransomware crippled Garmin's global network.

The malicious software encrypted the files on Garmin's corporate network and demanded a ransom be paid in order for the files to be decrypted, essentially shuttering the firm's entire business.

Security researchers attribute WastedLocker to Evil Corp, a well-known and wildly successful Russian hacking group. Yes, they go by the name Evil Corp! The members of Evil Corp (aka Dridex gang) were also the subject of a DOJ indictment and sanctions last year.

The sanctions mean that "US persons are generally prohibited from engaging in transactions" with the cyber criminals.

After the charges, Evil Corp stayed quiet. For about a month. And clearly they're back at it! After all, they have some expensive lifestyles to fund.

Reports suggest Garmin contributed to these ill-gotten riches, paying the attackers to gain the decryption key. If so, paying these criminals, even through a third party, could run afoul of US sanctions.

Foreign persons may be subject to secondary sanctions for knowingly facilitating a significant transaction or transactions with these designated persons.

These attacks cripple businesses and fund all forms of illicit actors.

It's time to stop these cybercriminals.