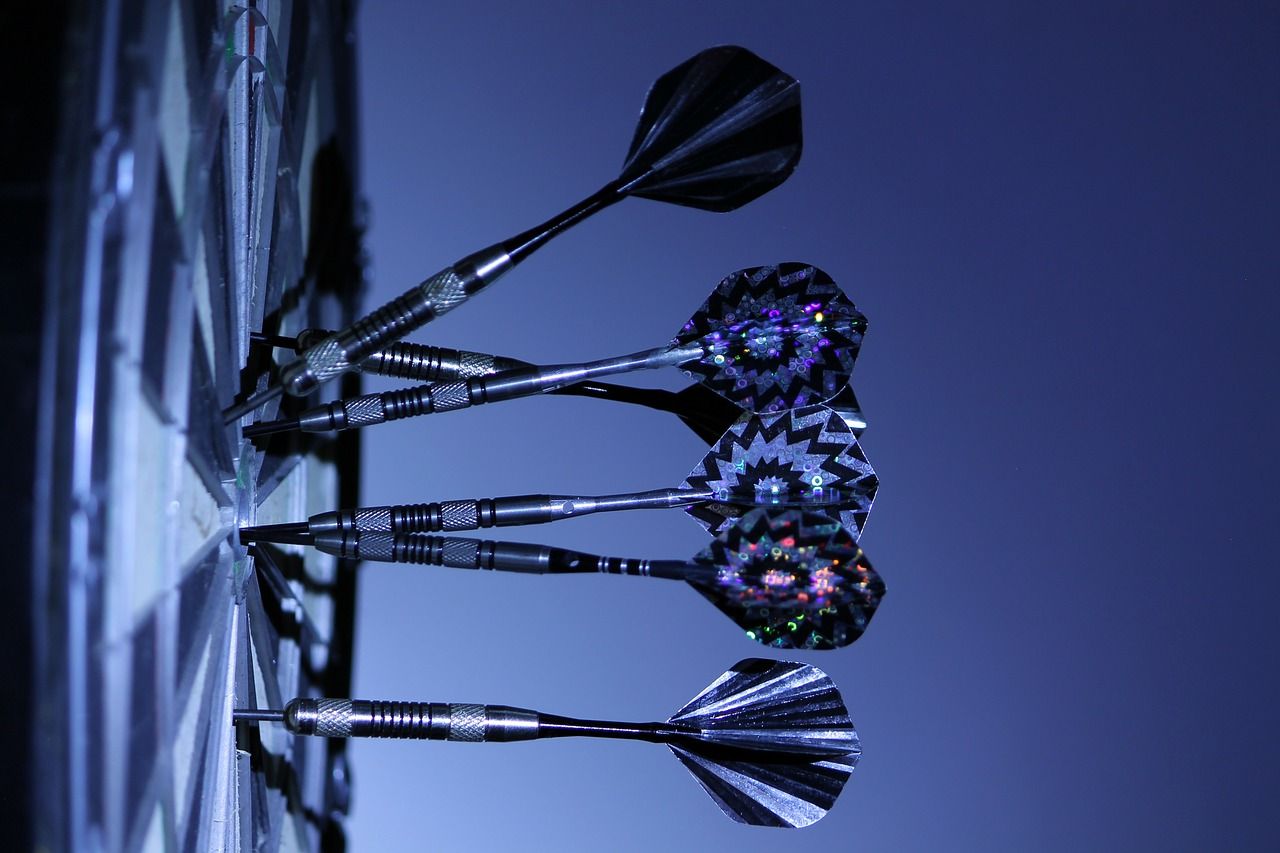 How do Phishers target their victims?

The first step is admitting there's a problem...

We hear it a lot: They won’t target me!

And it’s usually because...

But why… why would they NOT target someone?

Let’s look at HOW they target their victims...

Sending out thousands (or millions) of Phishing emails costs nearly nothing to execute, and it’s wildly effective. All a hacker needs is a list of emails to get started. If the cybercriminal also has any identifying information - first name, last name, role, etc. - they can make their Phishing emails even more convincing.

Armed with that list of emails, your (un)friendly cyber attacker can launch their (basically free) Phishing campaigns.

How does the hacker get a list of emails?

It’ll frighten you how quickly they can get hundreds or thousands of emails for an organization - with just your domain.

Web Exposure Reports reveal what hackers know about your organization.

The data is there in various places. From scraping the indexed Internet (i.e. what you find from Google) to scouring the Dark Web. These hacker groups use tools to grab every bit of information from across the connected universe. And it’s crazy fast.

Ok, so now the attacker has a giant list of thousands (or hundreds of thousands) of emails from tons of different companies. After all, it only took a domain to start the search.

And remember, it costs virtually zero dollars to send email.

So what’s the next step?

The Red Bull-guzzling cybercriminal fires off tens of thousands (or millions) of fresh Phishing emails.

He (or she or they) waits for someone to stumble. Just waiting for any person out of that mass of Phishing emails to click on a malicious link. That’s when the attacker springs into action.

Up until now, everything has been passive.

Once someone clicks on a Phishing link, the attacker launches the real attack  It’s only after that point that he discovers what value can be derived from the victim organization (and we don’t want it to be you!).

So let’s get back to that earlier question: why would they NOT target someone?

Notice in there that the attacker’s time is only spent after a successful entry (i.e. an employee has clicked on a Phishing email).

In reality, a cybercriminal has no reason not to target as many organizations as possible!

Want to learn more?
Click here - simply input your contact info (so we can respond!).
Someone from our team will validate your domain and share your Web Exposure Report.