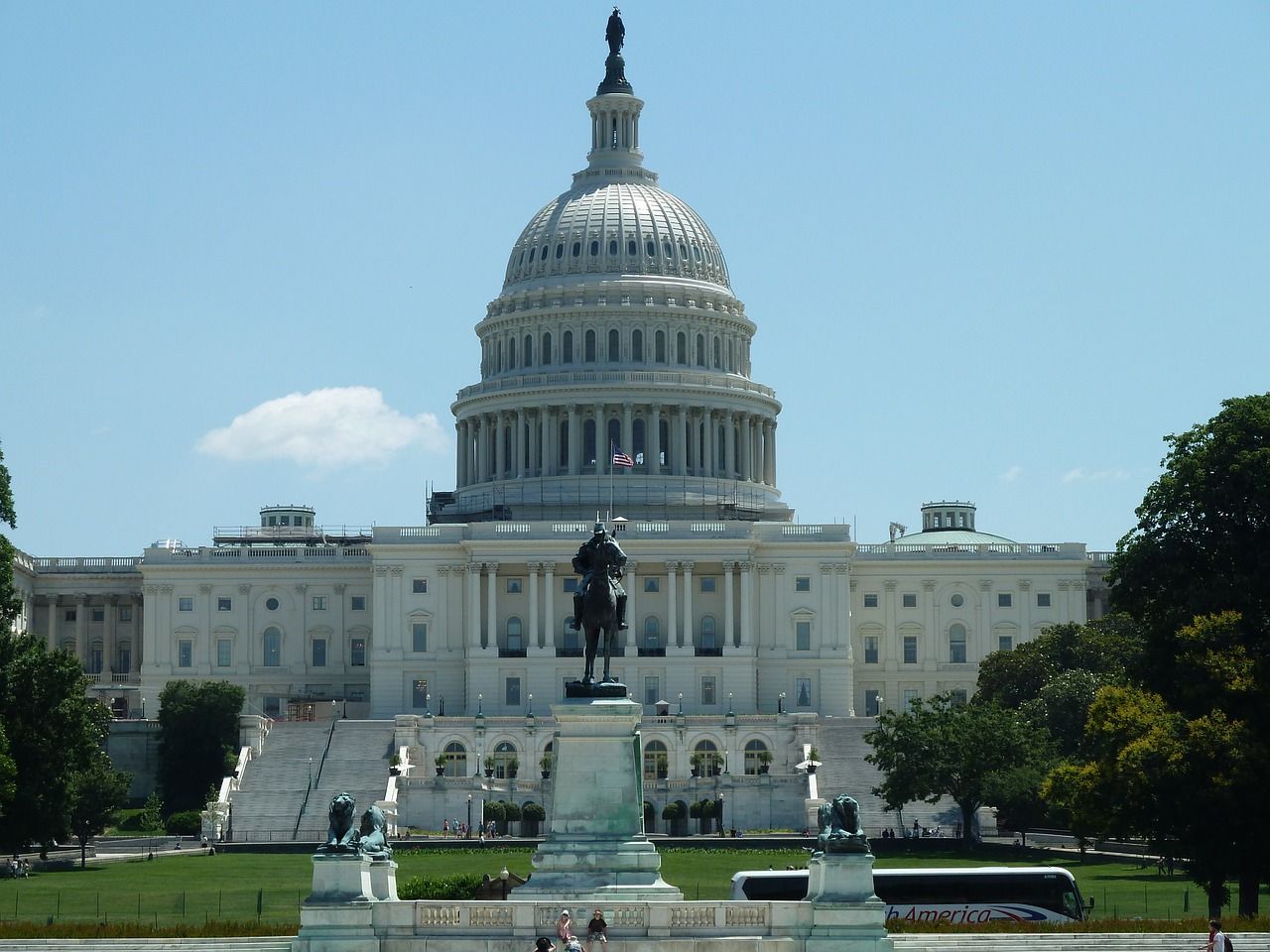 In the midst of the Mueller report frenzy, an important story was largely missed. Florida is near and dear to us as an Orlando-based company, but this is a problem for America.

The report noted that Russia’s GRU (Main Intelligence Directorate of the General Staff of the Russian Army) appears to have successfully compromised a Florida county.

This excerpt from the Mueller report is chilling: “...in November 2016, the GRU sent spearphishing emails to over 120 email accounts used by Florida county officials responsible for administering the 2016 U.S. election. The spearphishing emails contained an attached Word document coded with malicious software (commonly referred to as a Trojan) that permitted the GRU to access the infected computer. The FBI was separately responsible for this investigation. We understand the FBI believes that this operation enabled the GRU to gain access to the network of at least one Florida county government.”

All it took was 1 out of 120 busy/stressed/harried (you get it) County officials to cause a complete compromise. When thinking about “click rates” on Phishing emails, it’s important to remember that it only takes one.

Our government officials and staff are constantly under pressure to perform. This is exactly why criminals will continue targeting them with Phishing attacks. It’s also a poignant reminder of the need for excellent IT support.

INFIMA’s Partners work with state and local governments to “patch” these human vulnerabilities.

Ready to learn more? Connect with us here!