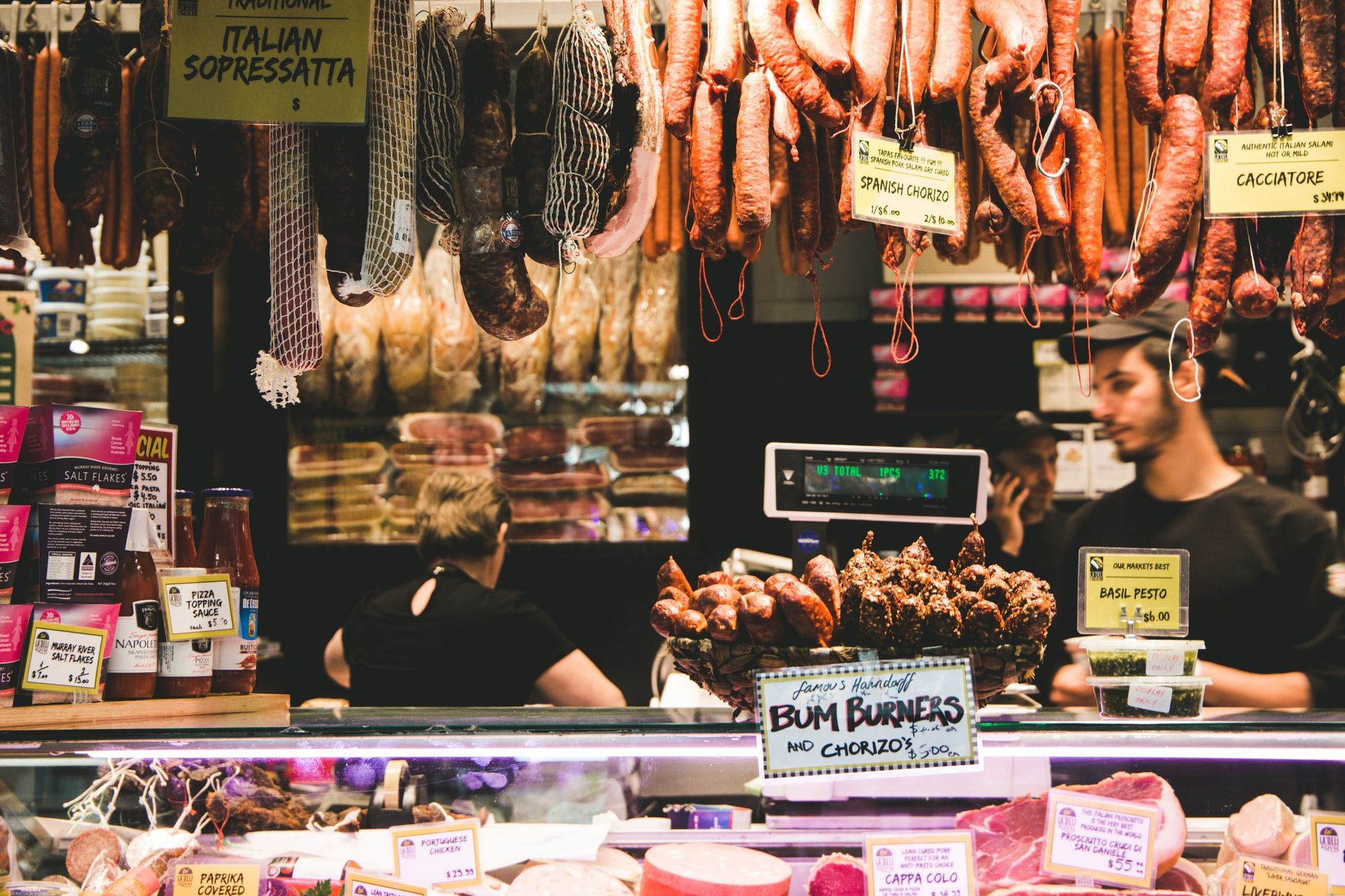 The Rise of Salami Attacks

Banks have seen these attacks increase, and they're far less appetizing than the name suggests.

It sounds like an awesome kids' party at Carnegie Deli (RIP, you palace of meaty goodness).

But this is a cybersecurity blog, so we'll stick to the nerdy version of salami attacks.

Banks have seen a rise in these types of attacks, so-called "salami" because of the small "slices" that the cybercriminals take out of bank accounts of unsuspecting victims.

How do Salami Attacks Work?

That's an excellent question, and it might make you feel a little slimy.

In its most basic form, a hacker simply tries making small deposits into random bank accounts by attempting thousands of combinations of routing numbers and bank accounts.

You know how you get those two micro-deposits when you sign up for a bank draft or automatic bill pay?

Well, that's exactly what they're doing. Any of the deposits that land are simply confirmation that the attacker has found a valid account.

As you'd expect, the attacker doesn't stop after generously donating you about 7 cents.

Ok, so what next?

Armed with a valid bank account number, the attacker sets up a valid-looking service to start charging your account. You know, like the $0.99 a month you pay for Apple iCloud storage that you're not totally sure if you need.

So now you've got this tiny charge that pops up on your bank statement. Annoying, but is it worth the headache of tracking it down? After all, the hacker can just ensure the vendor name looks legit.

When mid-century bank robber, Willie Sutton, was asked why he robbed banks, he simply replied "because that's where the money is."

And that's exactly it.

You may (or may not) notice this charge for some time on your statements. No hacker can pay the bills with your $0.99, but they can certainly make some headway when they do this thousands and thousands of accounts each month.

So what do I do about the Salami?

In reality, this one is just about vigilance with your accounts.

You've not been "hacked", per se. But someone has an uncomfortable amount of information about you. Bank account info is sensitive.

So the starting point is monitoring your credit card and bank statements each month.

And then, be sure to report any concerns to your bank right away.

What other attacks involve banks?

Banks are a prime target, either directly through these Salami attacks or through other methods like Phishing and credential theft.

Attacking banks makes sense, right? When mid-century bank robber, Willie Sutton, was asked why he robbed banks, he simply replied "because that's where the money is."

Hackers have dramatically increased their use of Phishing attacks to gain access to bank accounts or to re-direct wire and ACH transfers into their own pockets.

This is why it's critical to inform, test and train your team about all forms of cyber attacks.

And that's exactly what we do here at INFIMA!

If you're an MSP and want to learn more, go check out how we work with Partners here. If you like what you see, book a time to chat!