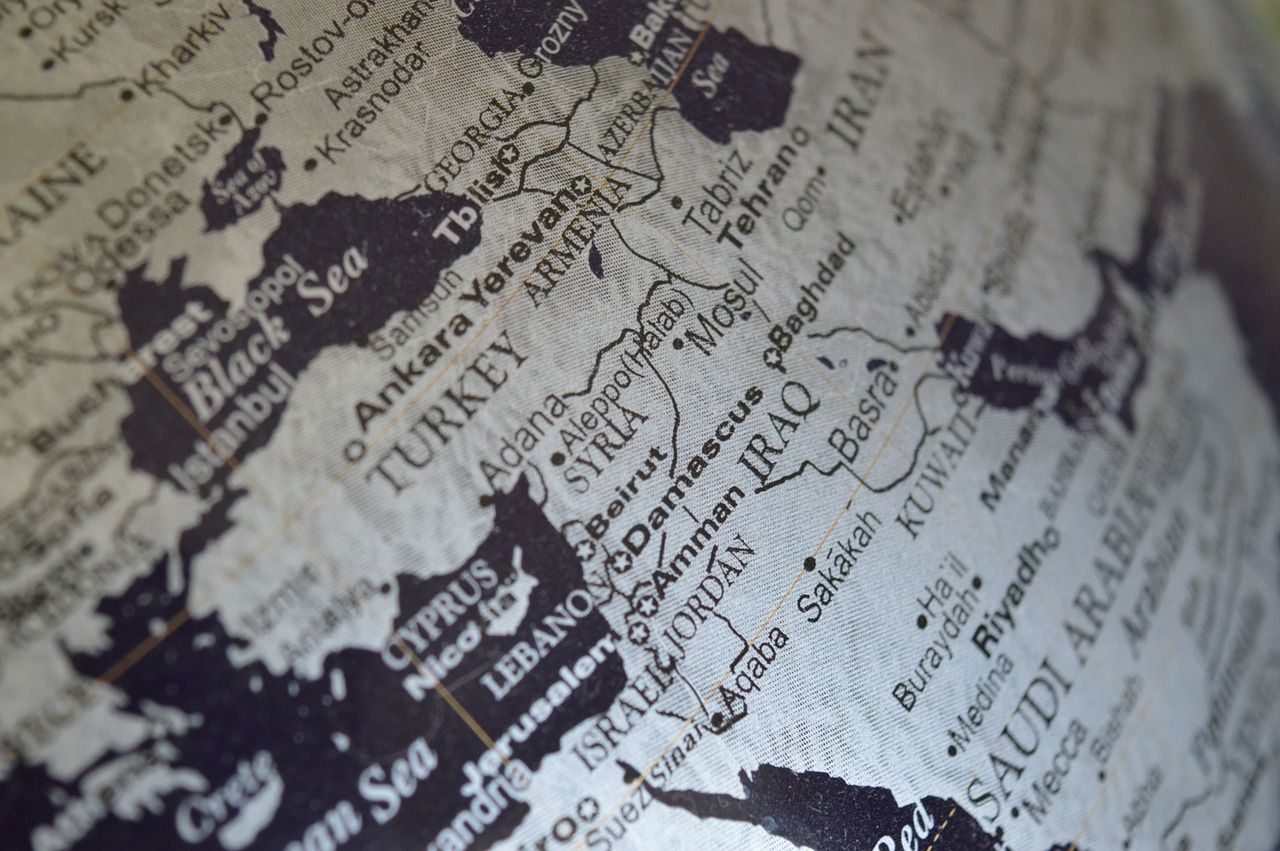 Why Soleimani's Killing Matters to SMBs

Warfare is no longer what it used to be. The lines of physical and digital are so blurred that the US government anticipates digital responses to its physical attacks. Since the 2010 "Stuxnet" attack, Iran has greatly expanded its offensive cyber warfare capabilities.

Recent Iran-U.S. tensions have the potential for retaliatory aggression against the U.S. and its global interests. -US Dept of Homeland Security

The lower adoption of internet reliance among its citizens provides Iran a distinct advantage in its cyber defenses. It would be like shooting off missiles against enemies but having no physical land for them to retaliate against. North Korea leverages this same cyber profile.

"The Iranians are going to usher in an era of unrestrained responses — an era that’s going to be filled with even more chaos." - former DHS advisor

The US government advises us that we should anticipate heightened cyber warfare activity. This means more viral malware being released. Even if your organization isn't the primary target of an attack, the newly released malware can spread virally, just like the flu.

'A January 2019 intelligence report highlighted [Iran] as an “espionage and attack threat,” with the ability to target U.S. officials, steal intelligence and disrupt “a large company’s corporate networks for days to weeks.”'

The 2017 NotPetya attack showed us that collateral damage from cyber attacks can destroy organizations who weren't even the target of an attack. Russia targeted Ukrainian interests in this highly sophisticated attack, but the virus ended up taking down businesses throughout Western Europe.

The US Department of Homeland Security advises on critical measures to take today, including:
1. Backup critical data
2. Craft/Review an Incident Response Plan for your organization
3. Train your employees on cybersecurity best practices.