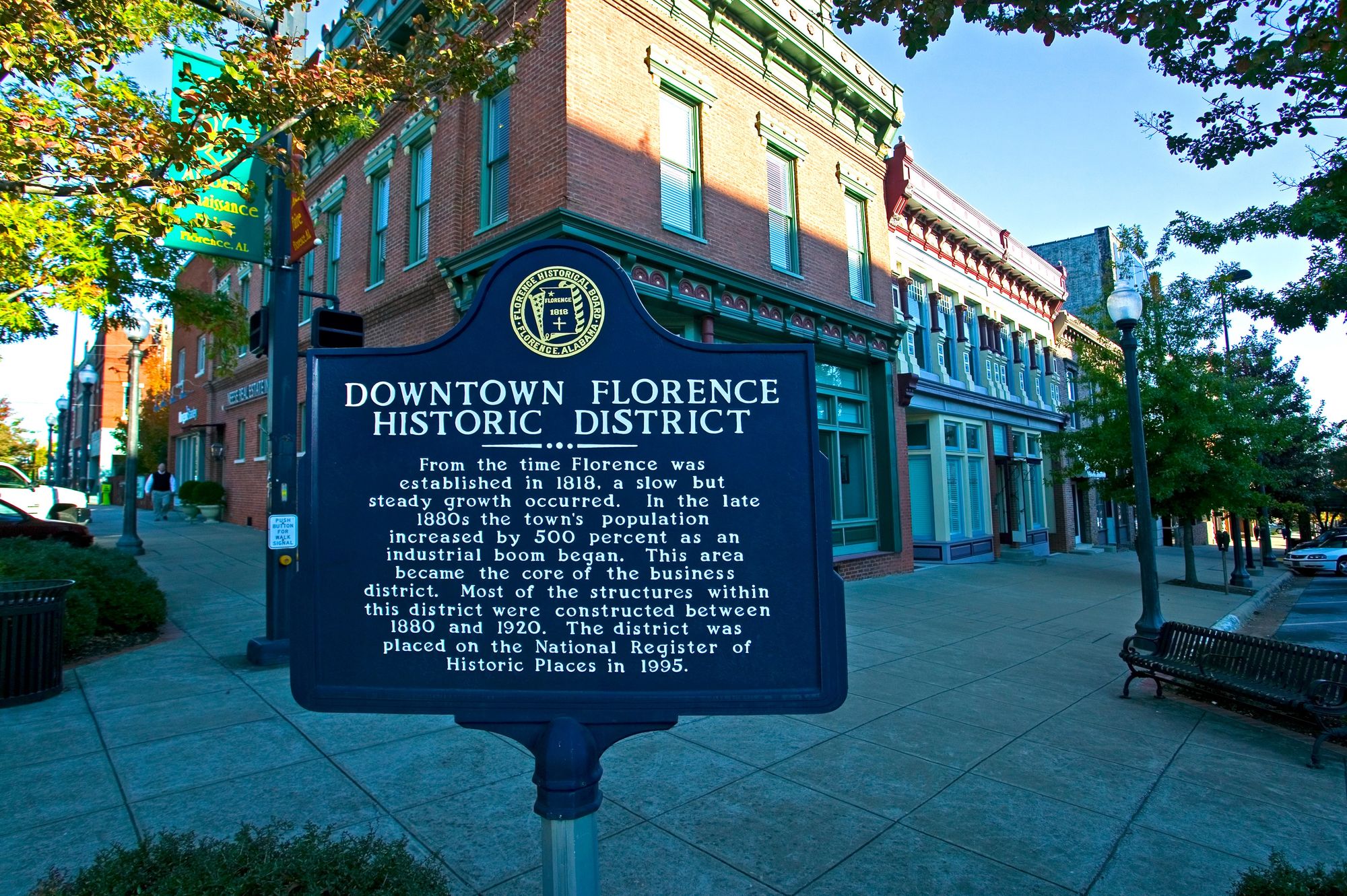 Despite Warnings, City Thought They Were Safe

Despite warnings from cybersecurity professionals, the City of Florence suffered a brutal cyberattack.

The City of Florence, Alabama can't say they weren't warned!

It all started when the City's IT Manager fell for a Phish. They didn't remediate the problem in time. And now it has cost the city $300,000 in Bitcoin.

This all after a cybersecurity journalist notified the city of a likely threat 12 days BEFORE the attack occurred.

On May 26, KrebsOnSecurity contacted the office of Florence’s mayor to alert them that a Windows 10 system in their IT environment had been commandeered by a ransomware gang.

The warnings were treated like a hot potato. No one wants the stains of a cyberattack on their hands. To make matters worse, the City's IT Manager is the one who fell for a Phishing email!

The Florence IT manager's Microsoft Windows credentials were stolen on May 6 by a DHL-themed phishing attack and used to further compromise the city’s network.

So the attack started with the IT Manager's mistake, then allowed to continue when no one took the necessary actions. And in the end, the attackers hit the city with DoppelPaymer, a vicious Ransomware variant.

DoppelPaymer will steal reams of data from victims prior to launching the ransomware, and then threaten to publish or sell the data unless a ransom demand is paid.

Unfortunately, the city was simply too late in getting protected. In fact, the hacker group might have been in their network for weeks before launching the ransomware attack.

“It appears they may have been in our system since early May — over a month going through our system." - Florence Mayor Steve Holt

Local governments are already over-burdened, even when not dealing with a Pandemic. The next step is preparing your employees to address this Ransomware problem with Security Awareness Training. (Texas did so here)