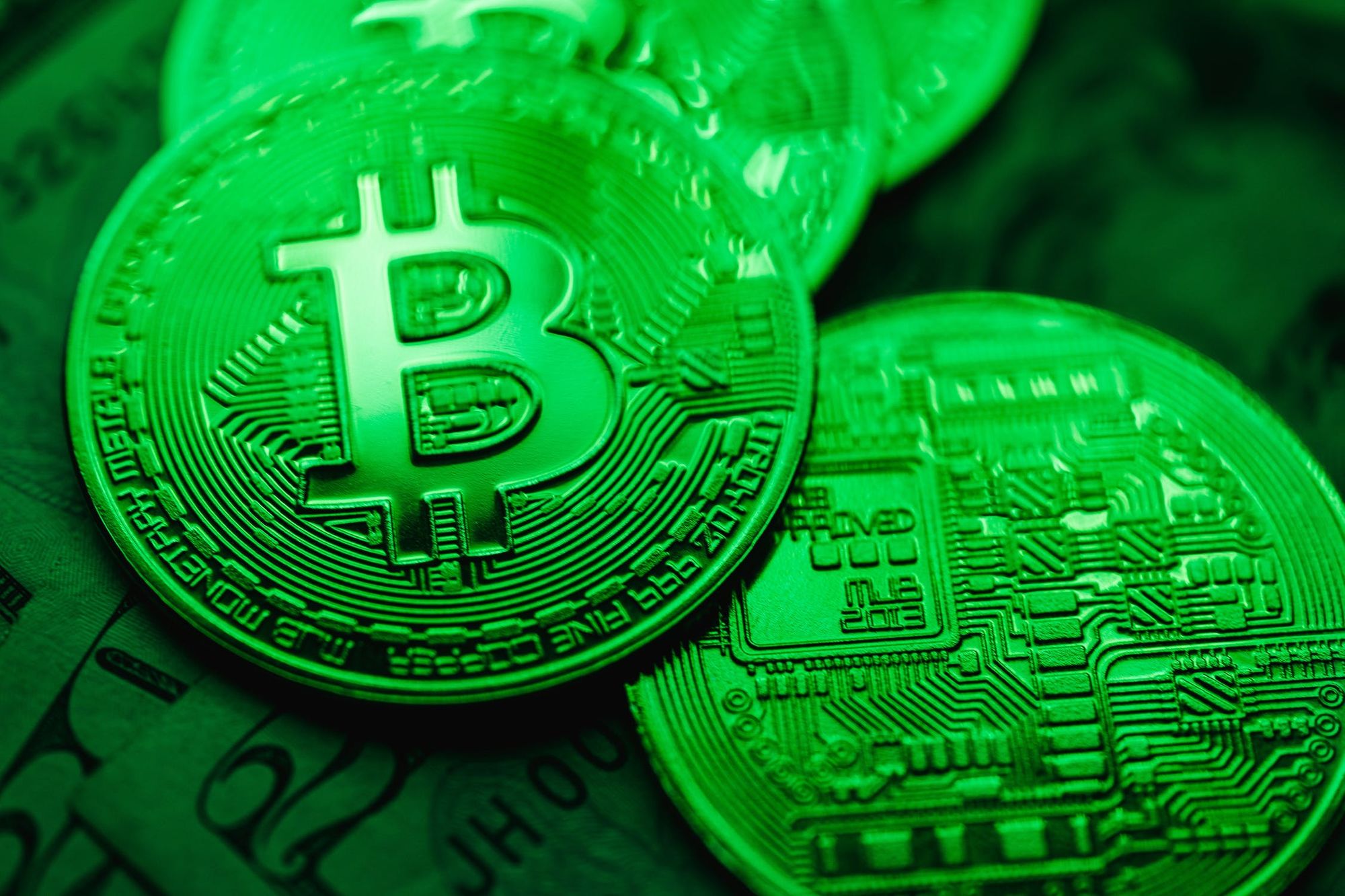 You may have noticed more Ransomware attacks...

If not, you're living under a rock!

As if you hadn't heard enough about crypto-mania (yes, that video is worth it) from the "laser eyes" crew, it's the cybercriminals who are now living large.

Thanks to its ability to move money across borders in seconds, Bitcoin is fueling the rise of Ransomware.

You can now move millions of dollars worth of cryptocurrency across national boundaries in seconds.

In recent weeks, we've seen millions of dollars extorted out of US companies and into (mostly Russian) Bitcoin wallets.

And these are only the ones hitting the headlines.

The US government is taking steps to limit illicit crypto transactions, but does all this matter to you?

You're not likely the CEO or CISO at Colonial Pipeline or JBS, so does it actually help secure your business?

It's because the Feds have their hands full securing large organizations and critical infrastructure.

Ransomware attacks are always unacceptable -- but when they target critical infrastructure, we will spare no effort in our response.
-Deputy Attorney General Lisa Monaco

In an exciting plot twist to the Colonial Pipeline attack, the DOJ recovered much of the Bitcoin from the hackers.

But you and I don't get the same treatment.

Except the US government only commits to "spare no effort" for critical infrastructure. That doesn't help you if your business gets attacked.

Unfortunately, the Feds are simply slammed with the massive headline attacks.

Which is why the Feds can't share the same concern for your business. You're left to protect your business from the same caliber of attackers that hit the big guys.

We start with protecting our people. They're the ones the initial Phishing attacks target. Individuals are the ones who stumble for these attacks.They have an attacker lurking every moment of the day.

Every day our clients and partners take steps to protect their people and their organizations with consistent, always-on Security Awareness Training.

Learn how easy it is to partner with INFIMA here!