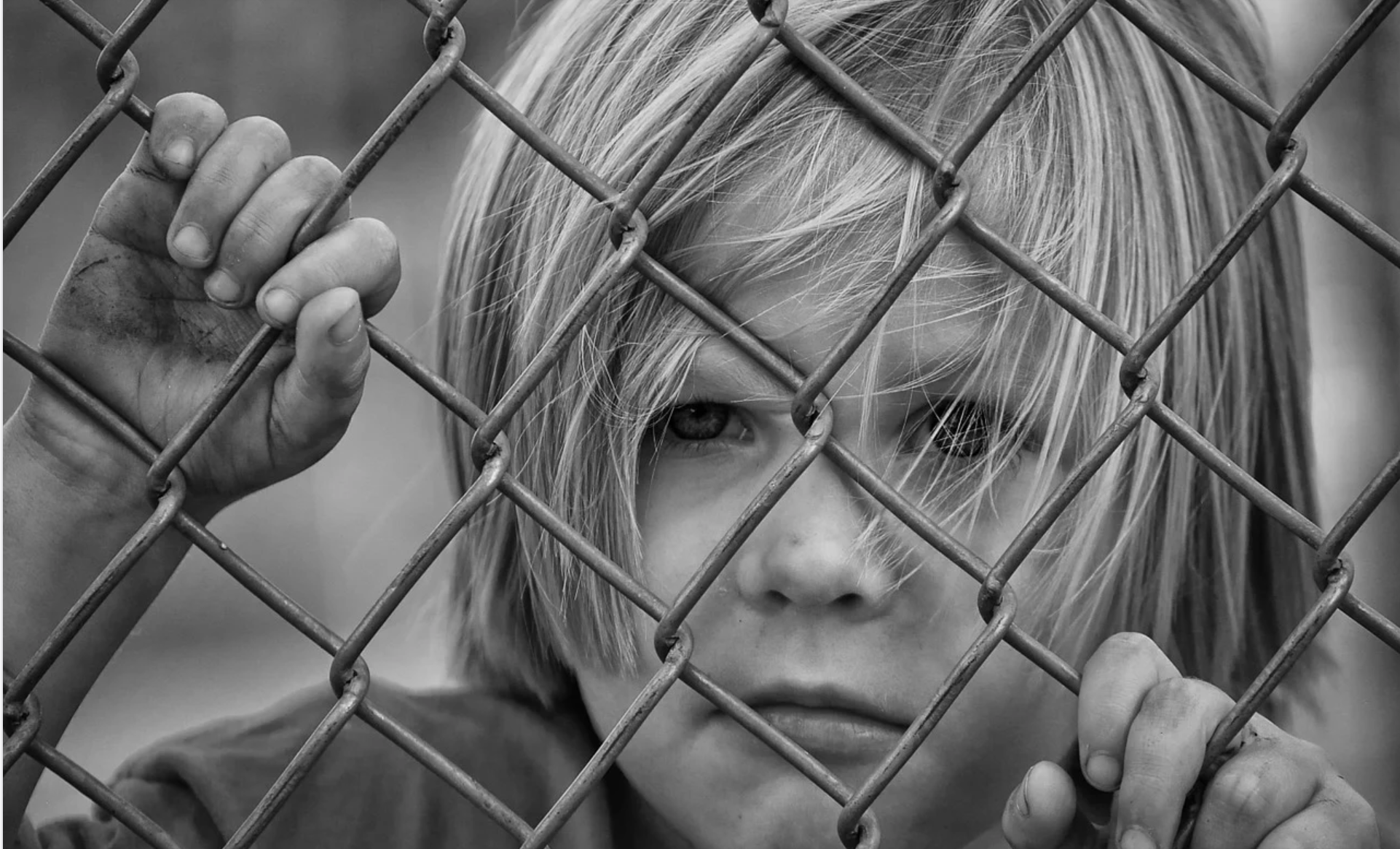 One Week In, Online Learning Halted

From Haywood County in North Carolina to Selma, California, students and parents are back to waiting.

“She loves school, she loves her teachers. They went one week and then all of a sudden — nothing.” - Haywood County Parent

This hits even harder after months of lockdown and social distancing. The hackers are no fools to this.

The attack has some of the hallmarks of the NetWalker group, who seems to love targeting schools, Pre-K through Post-Grad. Their recent high-profile school attacks include the UCSF Medical School, the University of Utah's Behavioral Science Department and the Spartans of Michigan State University.

Along with demanding payment in exchange for restoring servers and data, the hackers often threaten to publicly disclose stolen information online for those who refuse to pay.

Once the hackers get in, they steal as much data as they can find. It's only then that they lock up the network. When it comes to hacking schools, the cybercriminals demand a hefty ransom. If they aren't paid quickly, they simply begin releasing sensitive student data.

The process is a lot like peeling back the layers of an onion. When school will resume remains a moving target.

School districts spend huge sums on cybersecurity consultants to help them determine how much and what form of data was stolen. It's a race against the clock before the hacker group begins releasing sensitive files on the Dark Web.

The first step is training your team to avoid the initial Phishing email, the one that the school employees fell for.